Guest post by Amy Bennett at OpenTheGovernment.org, to mark the beginning of Sunshine Week in Washington, D.C. 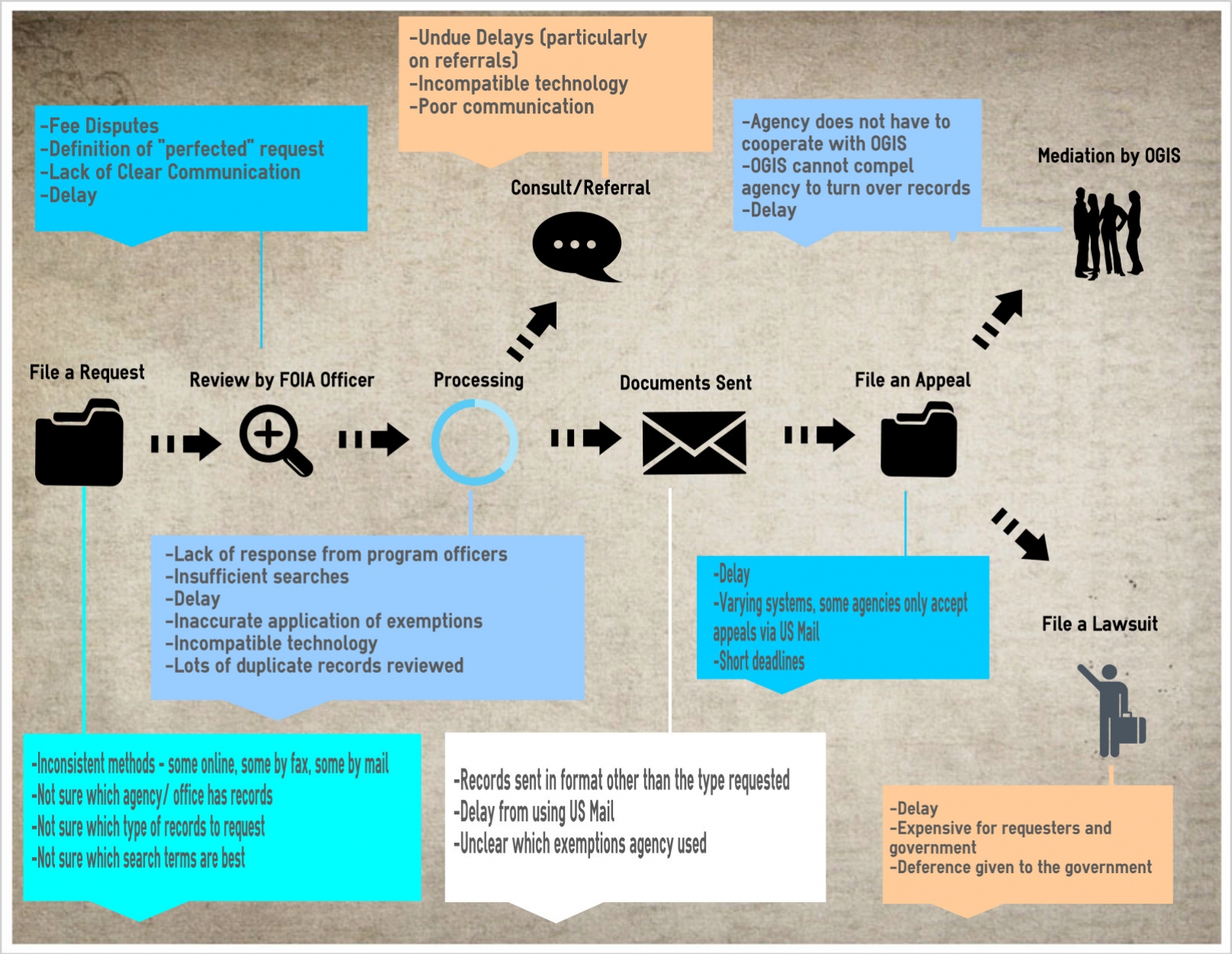 For years US civil society organizations like mine and many of our coalition partners have been calling attention to the delays, mind-boggling technical barriers, and bureaucratic resistance to openness that contribute to making the US Freedom of Information Act (FOIA) an inefficient and ineffective tool to get timely access to government records.

It appears the message has finally been received. Recently we have seen a growing consensus in Congress and in the Administration that something must be done to make the FOIA work better for the public, and building momentum for some much-needed reforms.

In December the Obama Administration included several new ideas aimed at improving FOIA in the second National Action Plan it released as part of the US government’s on-going participation in the Open Government Partnership. More recently, the House of Representatives unanimously approved a bill to improve FOIA processing.

While we cautiously welcomed the Administration’s new FOIA commitments and joined several other organizations in endorsing the House bill, we and many of our partners think neither the Administration nor the House initiatives are enough to help shed light on the government’s innerworkings.

Thanks to the Sunlight Foundation and the Advisory Committee on Transparency, you can learn more about the differences between the House and Administration’s approach, and what OpenTheGovernment.org and our coalition partners view as the strengths, and limitations, of each on Wednesday March 19 during a panel discussion entitled, “The Future of FOIA.”

As I testified in a recent Senate Judiciary Committee hearing on reinvigorating FOIA, the open government community believes that there are few key areas where reform is desperately needed.

Agencies have used Exemption 5 to deny access to draft reports on events that happened more than 50 years ago, and memos by the Office of Legal Counsel that set the stage for controversial programs like the use of drones to kill American citizens abroad. In order for the FOIA to be a tool that the public can use to get a better understanding of how a policy has changed and who is influencing the government’s decisions, Congress must put tighter reins around an agency’s ability to withhold pre-decisional documents.

The second major issue that is ripe for reform relates to the Office of Government Information Services (OGIS). For those of you who are not familiar with OGIS, it was created by the OPEN Government Act of 2007  to serve two roles: 1) FOIA mediator; and 2) reviewing agency compliance with the FOIA and making recommendations to the Congress and the President. Unfortunately, with an annual budget of only about $1 million dollars and a staff of seven, OGIS has been struggling to fully fill either role.

In addition to insufficient resources, OGIS is also hampered by insufficient authority to provide Congress and the President with timely and frank advice based on the problems they are seeing and an inability to compel agencies to participate in mediation or turn over documents when requested. Addressing these issues is critical to making sure that OGIS can function the way it was intended to in the law.

There are a number of additional reforms that Congress and/or the Administration could take to improve the US FOIA, and we are pleased to see interest in this issue from Congress and the Administration. However, if these efforts neglect to help put OGIS in a better position to help requesters or to addresses the over-use of exemptions to deny access to information that is in the public interest, we will have missed a major opportunity to create a system that better meets the public’s expectation and need for openness.

Amy Bennett is the assistant director at OpenTheGovernment.org, where she works extensively on the organization’s policy issues, including improving access to government information and increasing openness and accountability of the federal government.