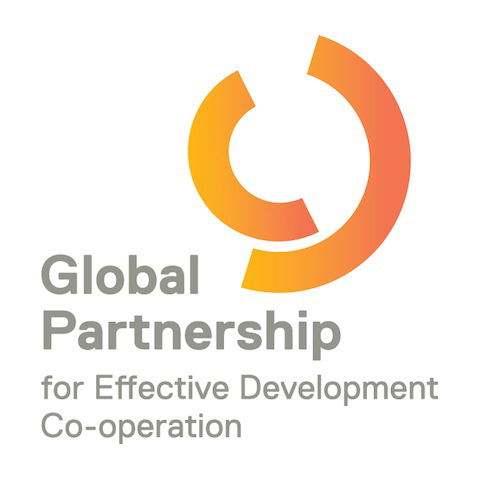 The world’s largest and most influential providers of aid reaffirmed their commitment to transparency this year. A high-level panel advising on the framework to follow the Millennium Development Goals (MDGs) called for a “data revolution”, and G8 members specifically committed to implement the International Aid Transparency Initiative (IATI), the only internationally agreed standard for publishing aid information.

IATI was launched in September 2008, a stakeholder-led initiative with the aim of making information about aid spending easier to access, use and understand. Following the Busan High Level Forum on Aid Effectiveness in 2011, it was included as part of the common, open standard of the Global Partnership for Effective Development Co-operation. As part of their commitment to the Global Partnership, donors agreed to fully implement the common standard, including IATI, by 2015.

The Global Partnership joint support team is working on finalising a transparency indicator to measure progress in implementing that commitment. The indicator will encourage Busan signatories to keep to their minimum promises, while at Publish What You Fund, we will push further – for wider, more comprehensive and better publication of current information to the IATI standard.

How are we measuring donors’ progress along this road to 2015?

Our Aid Transparency Index (ATI) is the industry standard for assessing transparency among the world’s major donors. We use it to hold agencies to account for the delivery of their transparency promises, while also encouraging progress to reach those goals.

Some donors have made real progress over the past year. What is troubling, however, is that the average score for all 67 organisations is low. More telling is that 25 of these organisations scored less than 20%. These statistics show that no matter how many international commitments are made, no matter how many speeches there are around openness, a startling amount of organisations are still not delivering on their transparency promises.

The ATI assesses not just what is published, but also the quality of that information, essentially measuring its usefulness for partner country users – our top priority. For example, publishing budgets in PDFs is more transparent than not publishing at all – but it’s not all that useful to partners working in country if this budget information in PDF-format is hard to access, compare and reuse. In contrast, information published in a standardised, comparable format across all project and activity levels makes it possible to compare different donors’ data. This is incredibly useful.

Another example: France is the Democratic Republic of Congo’s (DRC) third largest donor, spending over one billion U.S. dollars there in 2011. But we could find no comprehensive listing of the country’s current aid activities in the DRC or any other recipient country. Similarly, Japan is the second largest donor in the DRC, spending over $1.2 billion in 2011. But their database does not include some basic information such as start or end dates or the current status of projects it is funding there.

That is over $2 billion in aid to the DRC – an aid dependent and fragile state – that cannot be effectively monitored. Of the information we could get, much was out of date, patchy and difficult to compare with that of other funders operating in DRC. It’s not all bad though – France and Japan have both committed to publishing their aid data to IATI by 2015, so there is time to correct the weaknesses in their data.

Five years ago, when Publish What You Fund began the campaign for aid transparency, the challenge was to get organisations publishing data, in order to demonstrate how people could use this information. Now, the challenge is to encourage donors to improve the quality and coverage of their information, so it can be more useful to the partner countries who rely on it for their own systems. With just over a year to go, there’s a lot of work to do.

I am confident donors will reach their 2015 deadline for publishing their aid information to the Busan standard – and we will certainly be there to remind them every step of the way.